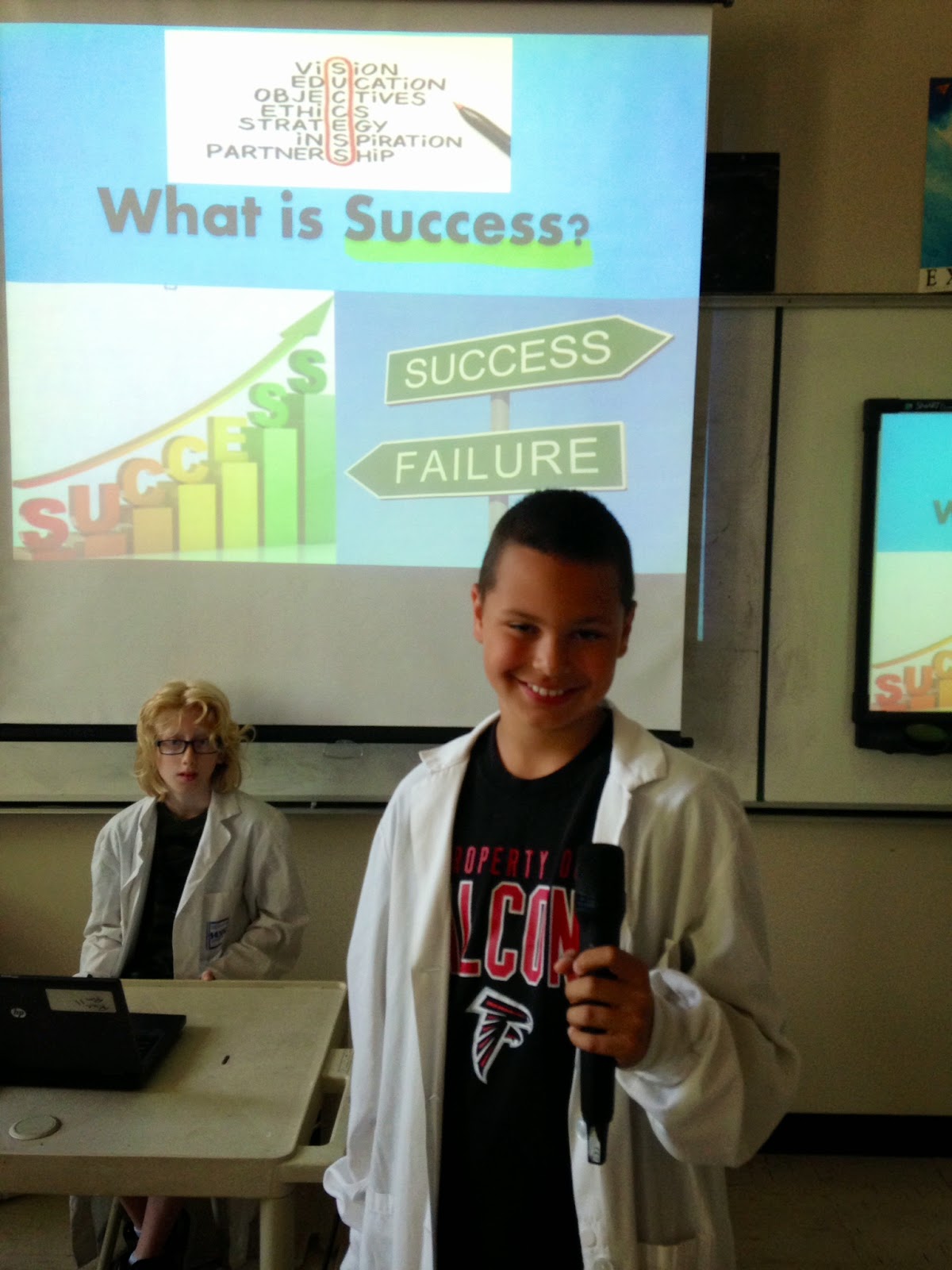 Oral language, Inquiry and Collaboration were the components that the Herridge (Nistor) Instructional consultants saw in Cindy Rice’s Grade 5/6 classroom.

The consultants and teacher worked to develop an Inquiry project that would lead groups of students to build “Lakeview (T.E.D.) Talks”.

Each inquiry team was involved in all aspects of the production:  Researching, Asking questions, Creating a PowerPoint, Filming each production, Providing constructive feedback, Ensuring passion, Developing a personal story, Making connections to the audience, Choosing inspirational quotes, Focusing on body language/voice/facial expressions.  In the end, students had the opportunity to present the “Talks” of their lives!


The second video is a students’ perspective of the Inquiry approach, Jacob Bailey. Get ready to learn a thing or two, yourself!

Cindy has a long history of using Inquiry and can be found on another RPSconnectED blog titled “Discover, Dream, Design and Deliver”, 2013.  Cindy may be reached at cindy.rice@rbe.sk.ca Twitter @cindyrice10
.
Cindy’s voice can be heard in the article below, published by The Leader Post 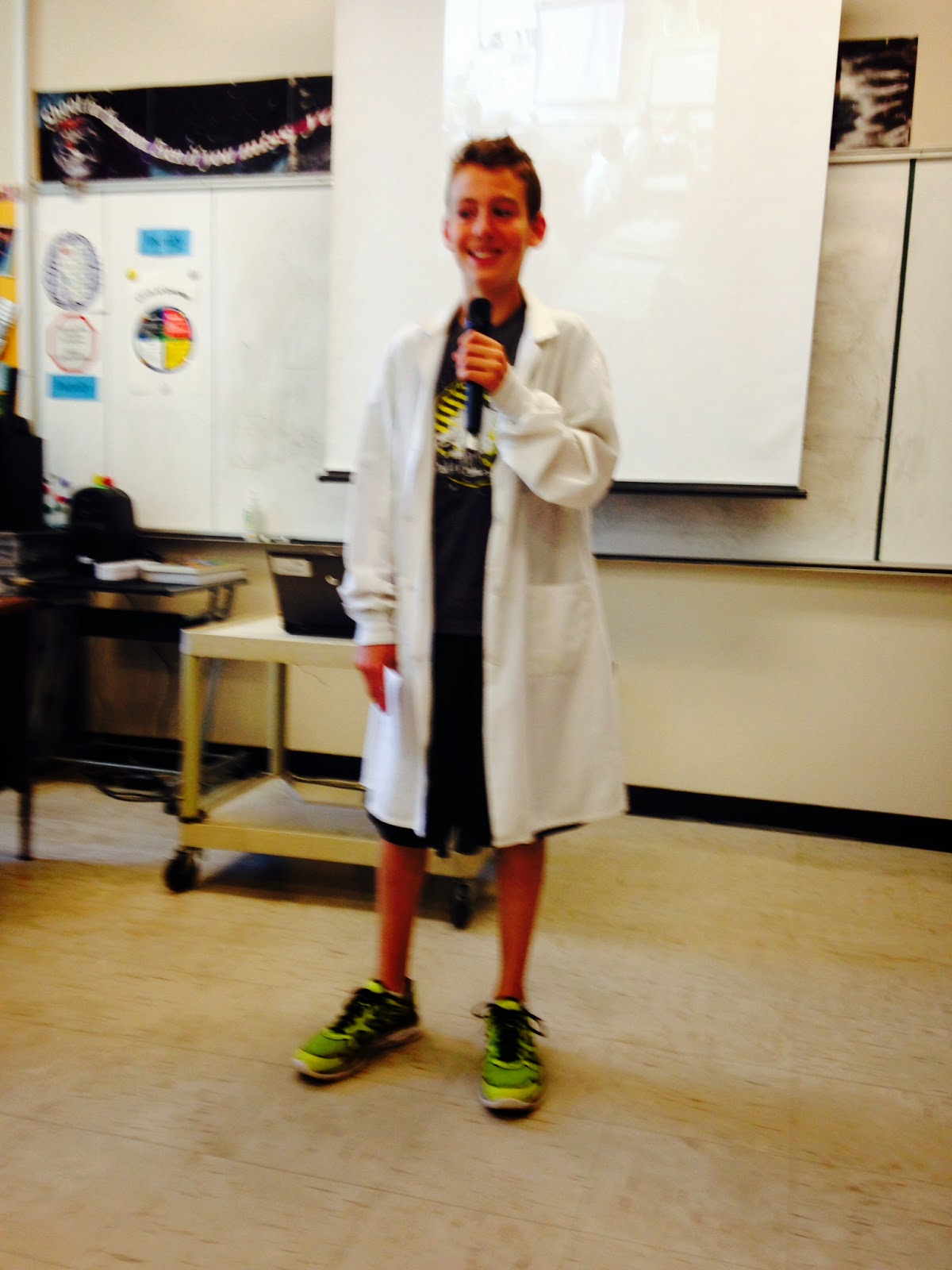 LEADER POST, REGINA — In Cindy Rice’s Grade 5/6 classroom at Lakeview Elementary, students spend their days wearing white lab coats; some have to roll the sleeves up so they don’t drag on the desk.
The idea is to “create an environment of strong learners and give students a sense of professionalism.”
The kids are used to guests in their classroom and, as Rice sits down to chat, they continue on with their work, never getting beyond a low babble of voices.
Rice is a huge proponent of inquiry based learning, whereby her students are challenged to ponder “real world problems and the big questions” to aid their learning.
In June, that led to the creation of Lakeview Talks, a series of student presentations now being screened on Access 7.
The first episode went to air on Sunday night; the second will hit the screen this evening.
Based on the TED Talks phenomenon, students chose a topic that was both relevant to what they were learning in the classroom at the time and close to their hearts.
The result was an entirely new approach for Regina elementary schools, and it is in the process of expanding to other interested schools in the division.
For Rice, the idea started percolating last school year, so she turned to her class “and asked them if they were up for a challenge.”
“I said, ‘Can you give the talk of your life? Are you ready?’ And they were incredible,” she said.
The day of filming was a daunting one for Rice and her students, though the assistance of Lakeview mom and Olympics coach Carla Nicholls helped put the kids at ease.
Laura Milligan is now in Grade 6 at Lakeview, and explained it as “a good experience,” though she was “really nervous.”
Not content to explore just one topic, Milligan chose two — upping world food production, and whether it’s worth putting 10,000 hours into dance.
“Miss Rice said it would be more of a challenge but I could do both, so I did,” Milligan said.
Challenging yourself is what inquiry based learning is all about, explained her former classmate Jacob Bailey, who did his Lakeview Talks presentation on the learning method.
“It makes you realize you can learn throughout your life, not just in the classroom or in school,” he said.
Being recorded at the Access studios also “helped a lot” with Bailey’s confidence in public speaking.
Each student, Rice said, spoke with “passion and presented something they understood and cared about.”
“The students didn’t read these — they spoke from their hearts,” she said.
Rice is now preparing packages for other teachers interested doing something similar.
“Students need to be heard, to ask questions and present research,” Rice said.
“Students are extremely gifted in problem solving, so this gives them ... the ability to express themselves and know that they have a voice.”
egraney@leaderpost.com

Other Blogs to Visit